During the summer of 2009 Sarah had just started working at Valley Hill Country Club in Huntsville, Al. Ben owned a golf cart business at the time and was frequently at Valley Hill for business and of coarse to indulge in his love for golf. In May of 2009 Sarah and Ben met at the end of a golf tournament hosted by Valley Hill. The two began seeing each other often and were dating by that June.

Ben proposed to Sarah on Friday, April 26, 2013. He chose to propose to Sarah somewhere that he and Sarah could always remember. Sarah was in Baton Rouge, LA, Ben’s hometown, for the weekend attending a friends wedding and to move some of her stuff as she was about to move down to Louisiana. Ben had a friend call Sarah during lunch to let her know about a potential job opportunity that would require her to go to an interview that afternoon at the LA State Capitol. Ben later drove Sarah to the State Capitol and took her up to the 27th floor to look out on the observation deck. As Sarah was under the impression she was there for an interview she quickly decided to head back inside. Ben called out her name and when Sarah turned around Ben was down on one knee holding a ring in his hand. In Sarah’s words, it was a magical moment! (Just in case you didn’t pick up on the ruse…there was no interview that day.)

Sarah has really enjoyed planning her wedding. Sarah and Ben are to be married this weekend in Huntsville, Al however they live in Lafayette, LA. Sarah says her mother has had to step in and meet with most vendors when she can’t make it. She is so thankful for her mother and all that she has done to make her wedding day special!! 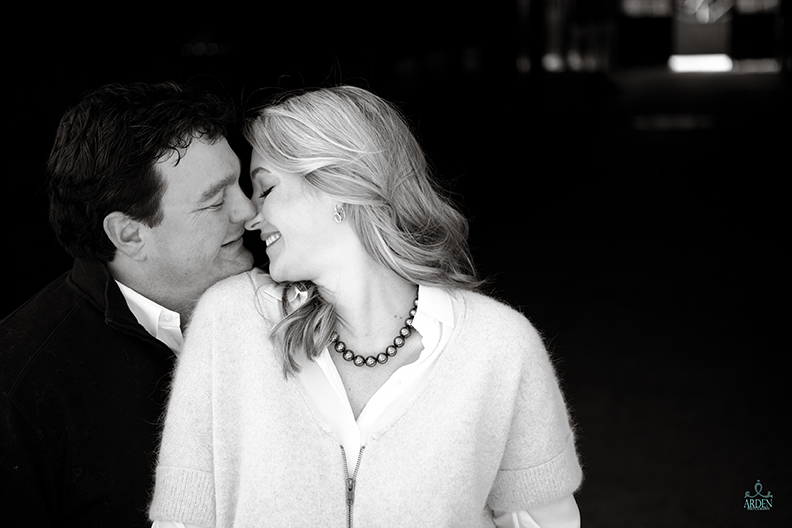 « From Brit to Alabamian: Hannah and Paul’s Story