Over the past 5 months I, as well as 6 others have been keeping a little secret and finally Bravo announced the news today. Jaime’s concept Jersey Belle becomes a reality. The filming has been so much fun, and I wanted to take this time to thank Jaime for including me in this adventure. We’ve had a lot of giggles and hard work (especially for star and creative producer Jaime Primak Sullivan). What an honor for us to become a part of the Bravo family and work with such amazing people from Authentic TV! Jaime you may not be the southern belle but you are our “Jersey Belle”! For those of you who read my blog and don’t know Jaime she is a publicist to Hollywood and the music industry who’s client list will knock your socks off, Such as: Doug E Fresh, Wayne Brady, MC Lyte, and Chris Klein. 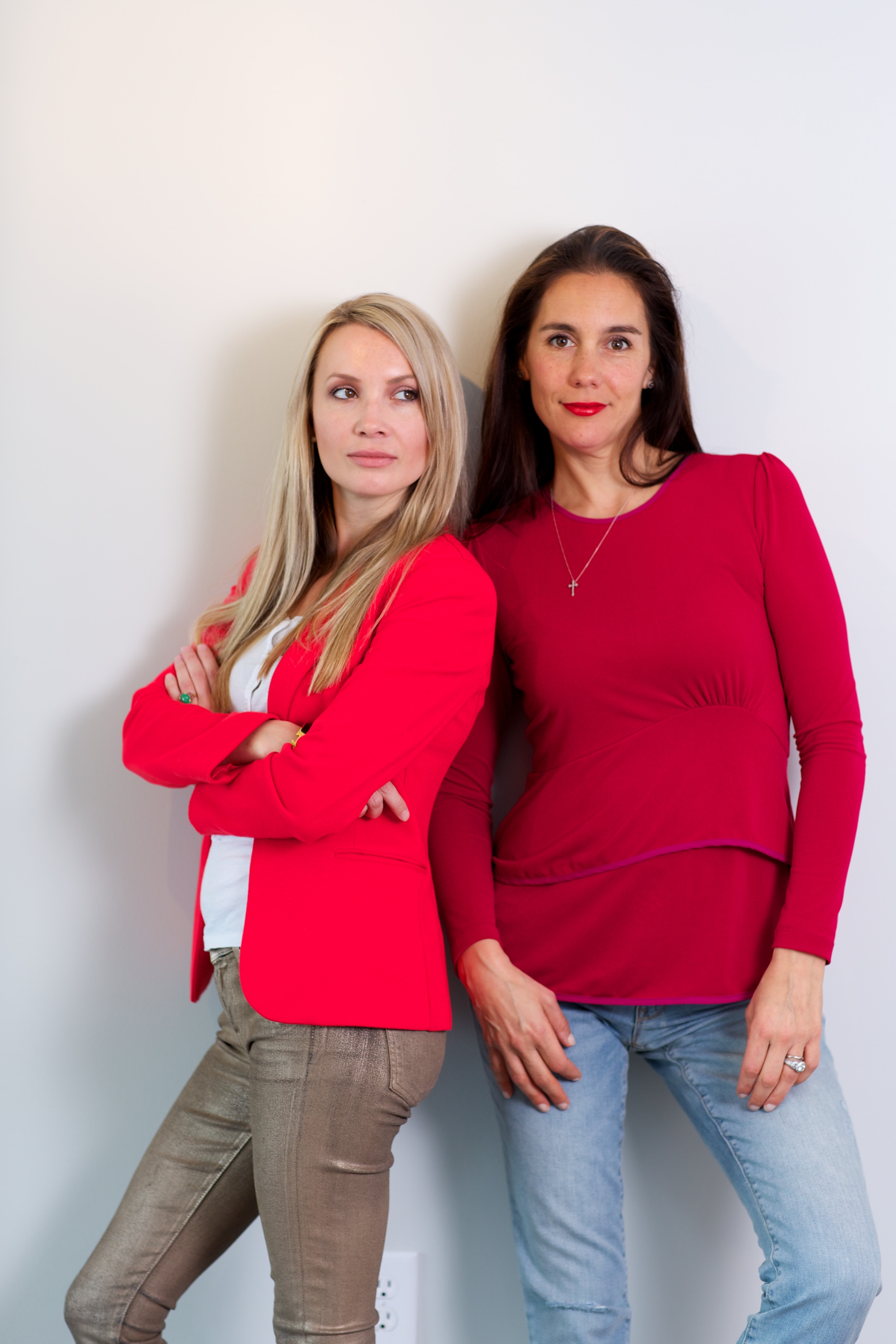 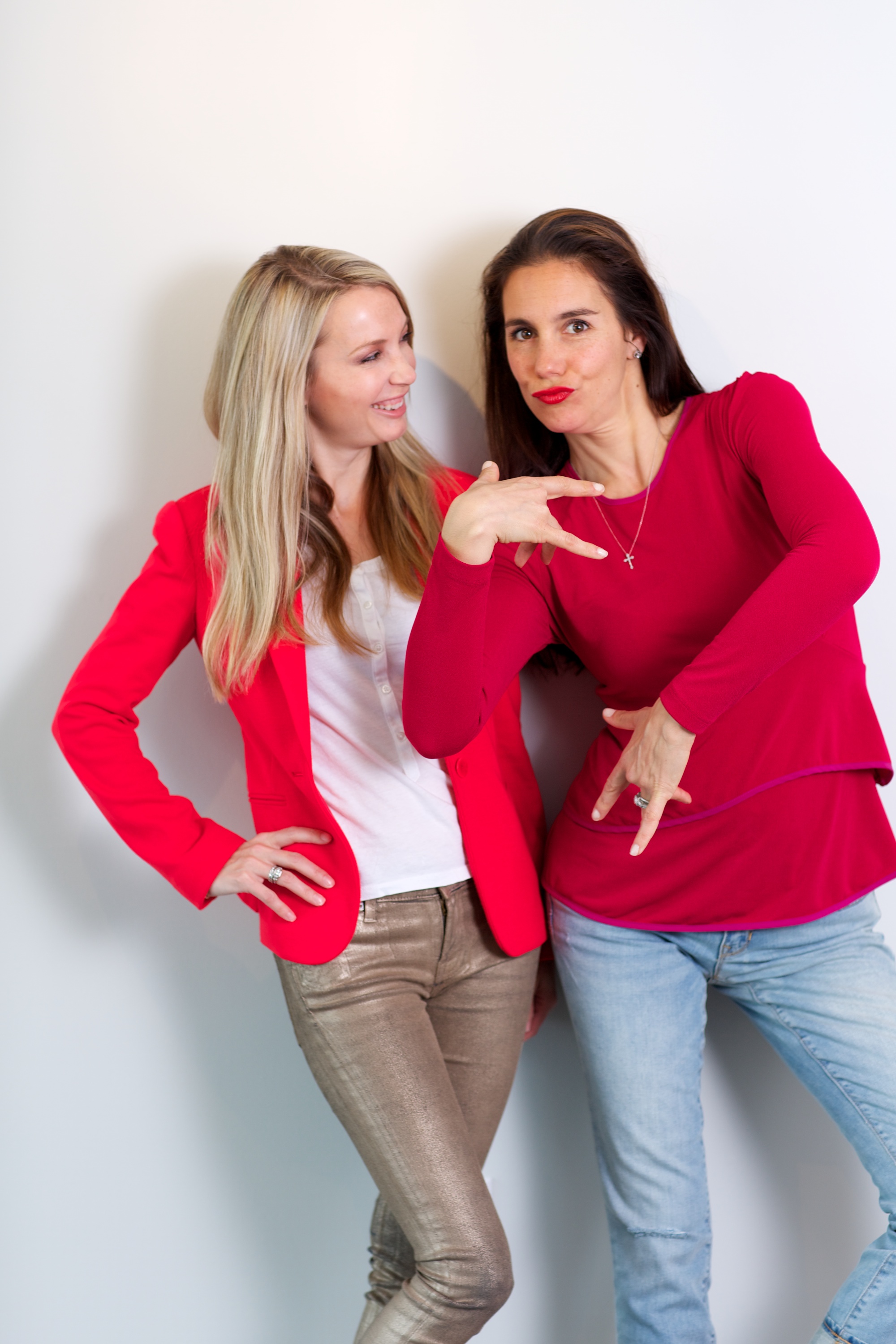 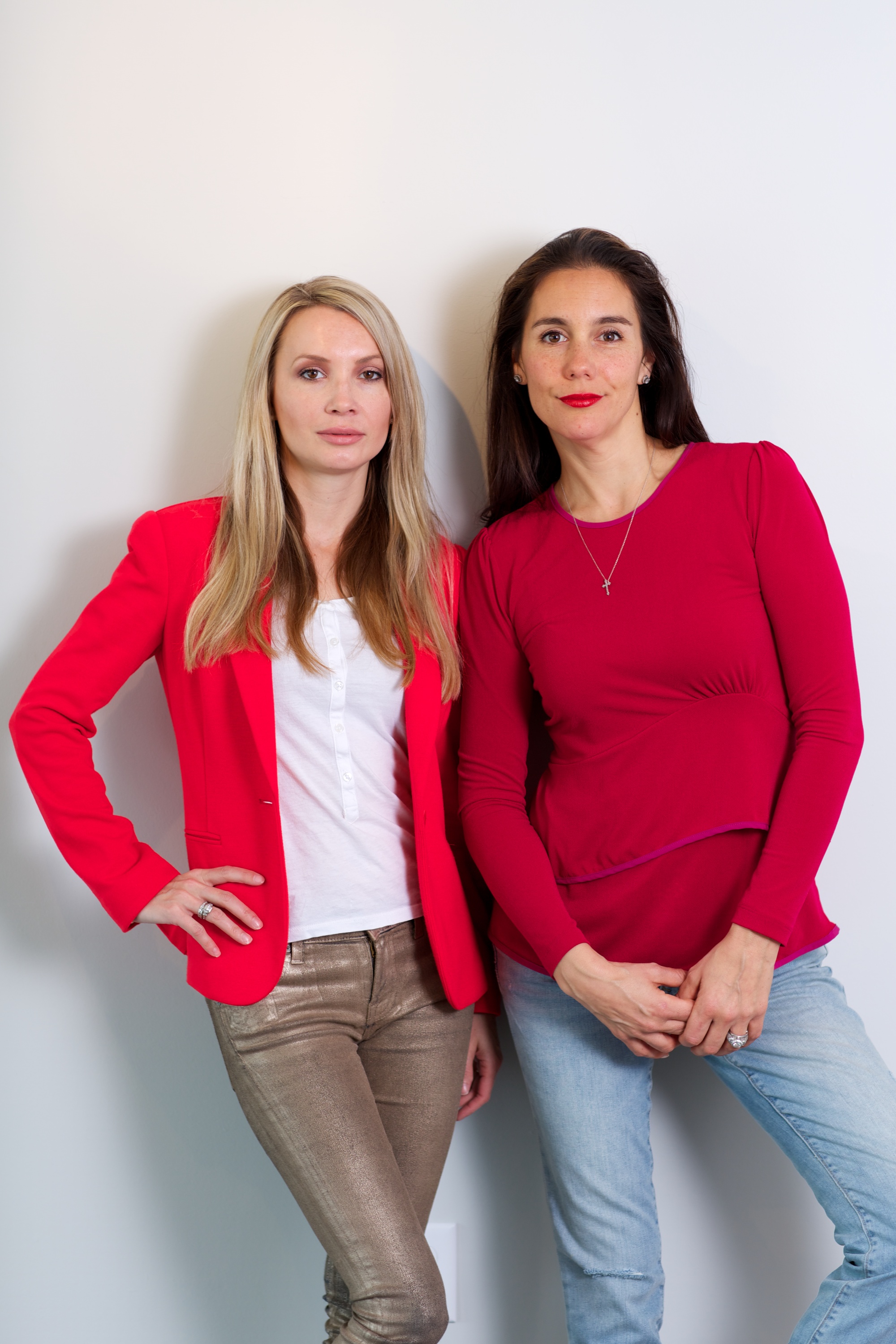